Ada E. Yonath is an Israeli biochemist and crystallography researcher. She holds a professorship at the Weissman Institute in Israel. Professor Yonath is best known for her study of ribosome structures by means of X-ray crystallography. She won the Nobel prize in 2009 together with Venkatraman Ramakrishnan and Thomas A. Steitz for their work on the structure and operation of ribosomes.

Sir J. Fraser Stoddart is a Scottish chemist. who currently works as Professor at Northwestern University in the USA. His research focuses on supramolecular chemistry and nanotechnology. He is particularly well known for the design of synthesis between catenanes and rotaxanes, and the study of their properties. He received the Nobel prize in chemistry in 2016 together with Jean-Pierre Sauvage and Bernard Feringa for the design and synthesis of molecular machines.

K. Barry Sharpless is a US chemist who has a professorship at the Scripps Research Institute in California. He is known for stereoselective oxidation reactions, thanks to which he received half of the 2001 Nobel prize. The other half was shared by William S. Knowles and Ryoji Noyori. The oxidation reactions developed by Sharpless bear his name in the chemistry circles: Sharpless epoxidation, Sharpless asymmetric dihydroxylation and Sharpless oxyamination.

Participate ChemBio Finland Get Together event! To celebrate the 100th anniversary of the Finnish Chemical Society, a Get Together Event will be held in ChemBio’s exhibition area on March 27, 2019, from 5 p.m. to 7 p.m.

Read more about the Get Together event 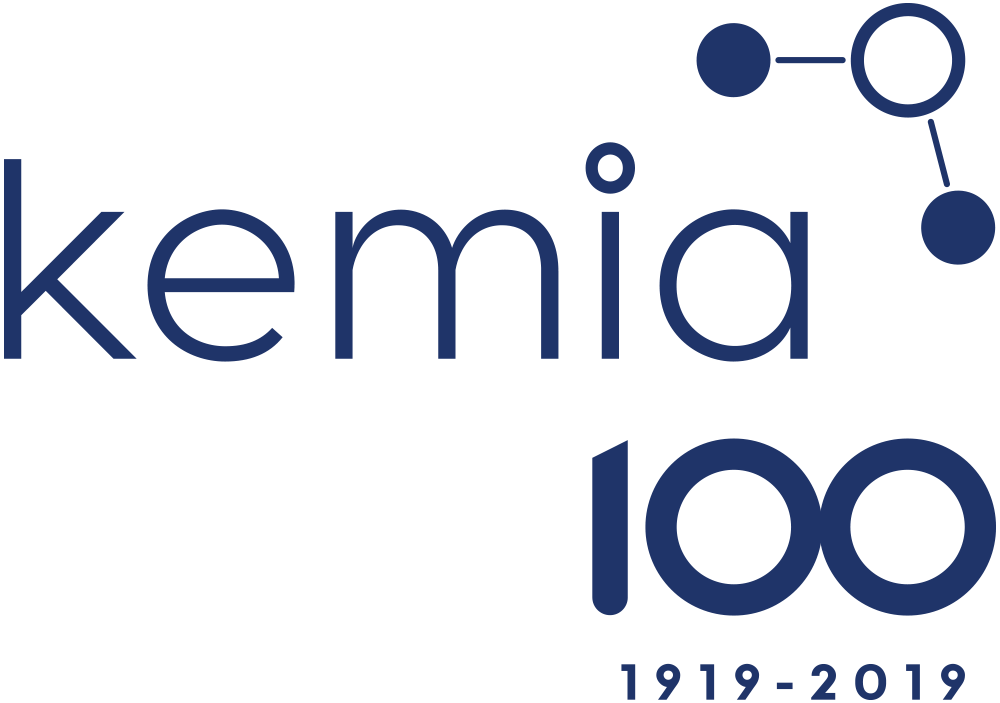 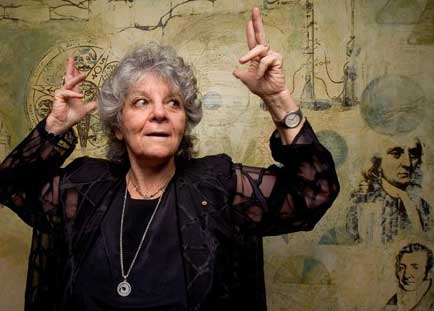 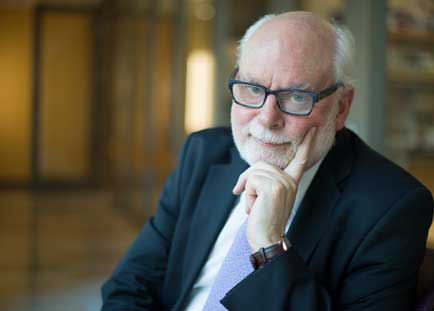 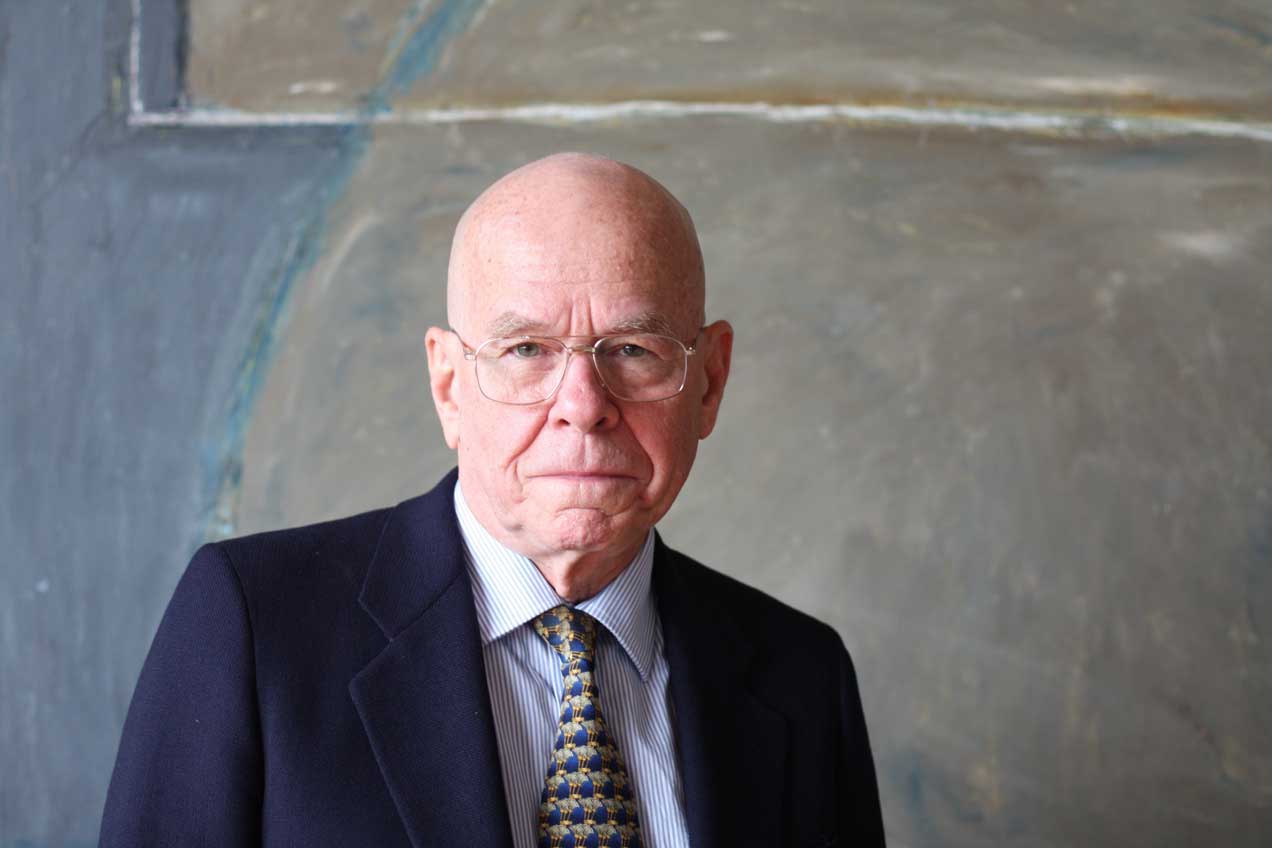